Limelight is a digital media company offering turnkey solutions for light art installations at any scale, all around the world.

In the late 90s, Limelight Co-Founder Viktor Vicsek produced some of the first immersive light art installations. Viktor partnered with István Dávid in the early 2000s and the two founded Limelight. Since then, Limelight has grown into an internationally awarded artist collective, pioneering the projection mapping scene around the world.

Accessible, inclusive, original; three of the guiding principles to Limelight’s work. Limelight’s roots are in creating large public artworks, free and accessible to all. Even though the work has expanded to new mediums and platforms over the years, Limelight still prioritizes projects in partnership with light festivals and municipalities that are available for everyone to enjoy in public spaces.
Inlcusitivty requires representation. Through the Masterclass, Limelight is helping train the next generation of artists so that more voices can be heard through this artist's medium. In addition to a diverse International group, we strive to have more gender diversity in each class. Celebrating individuality encourages originality. We aren’t happy just pioneering the mapping industry; we want to constantly reinvent it. Some of our team members were the earliest pioneers of the light art industry. Since then, Limelight has been pushing the boundaries of what is possible and setting trends in artistic style. 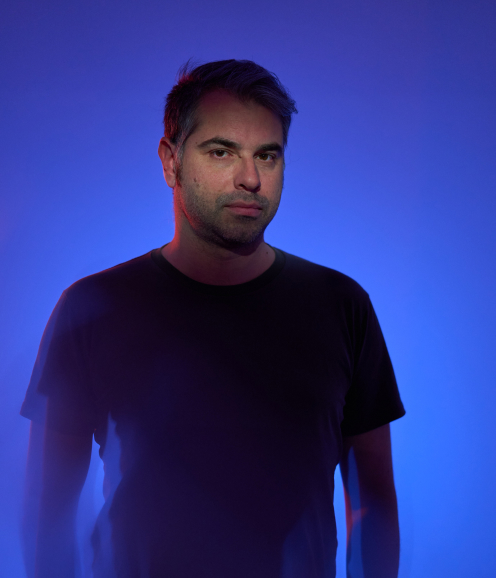 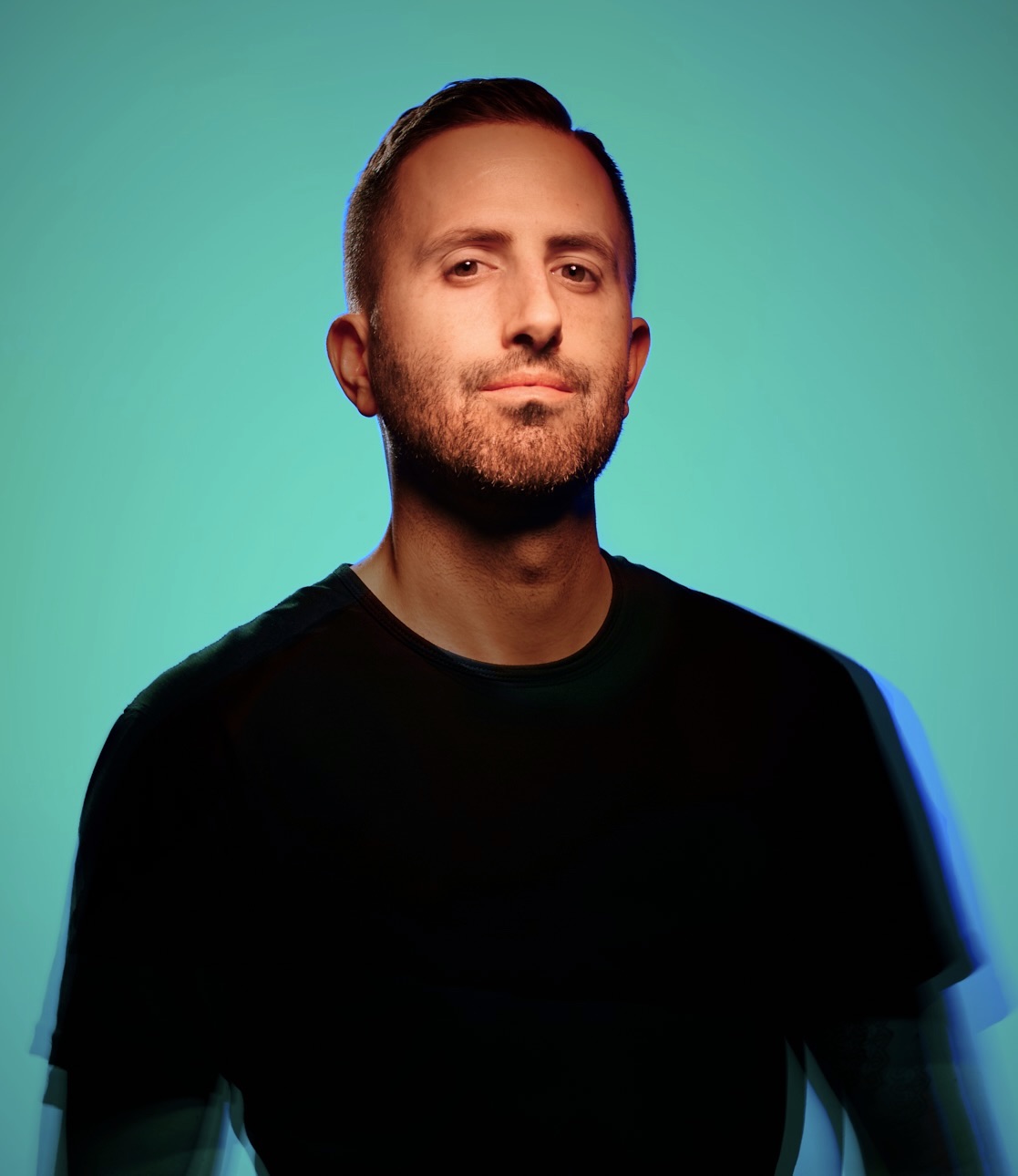 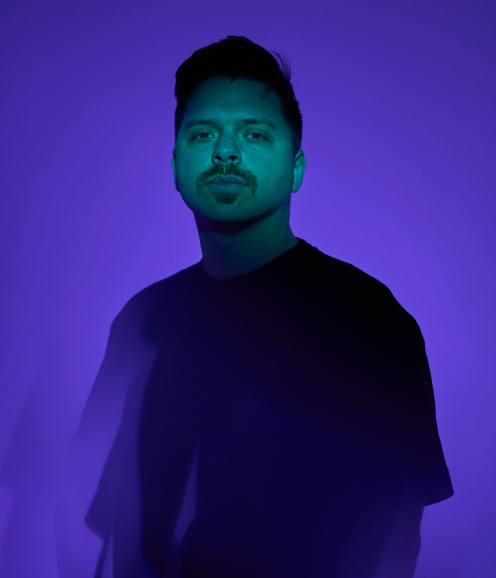 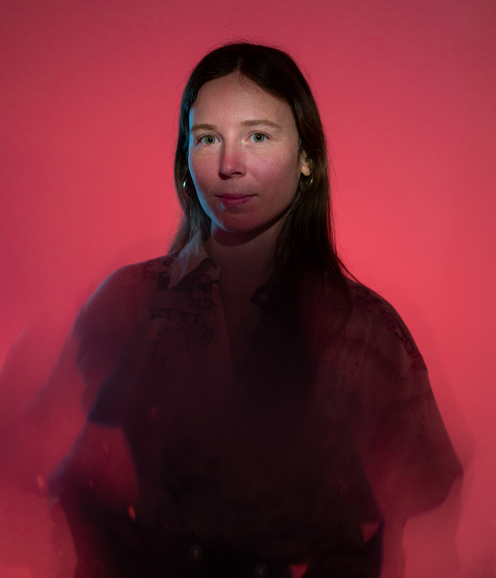 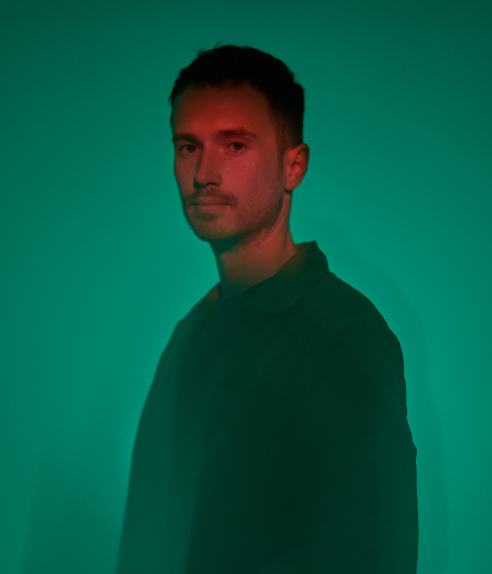 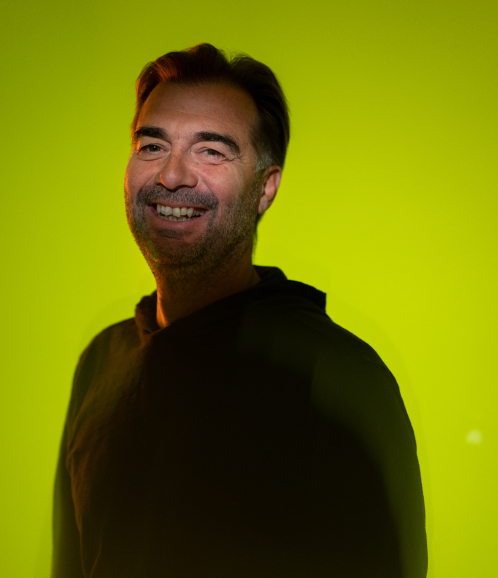 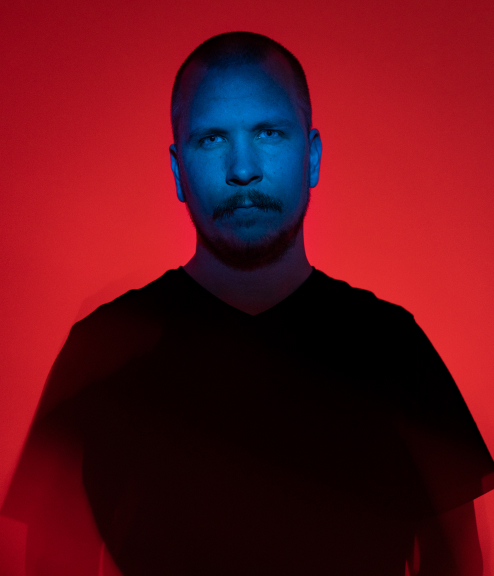 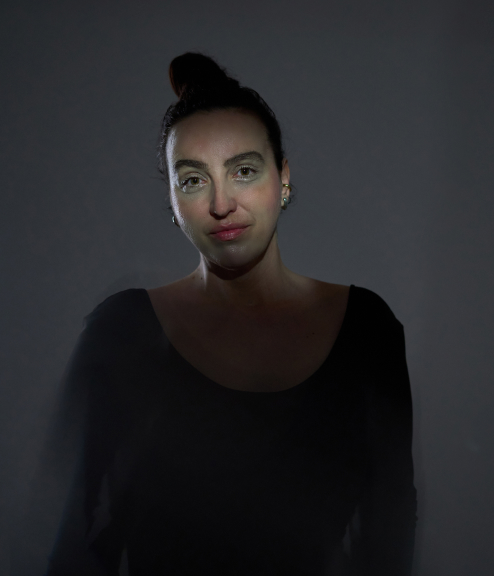 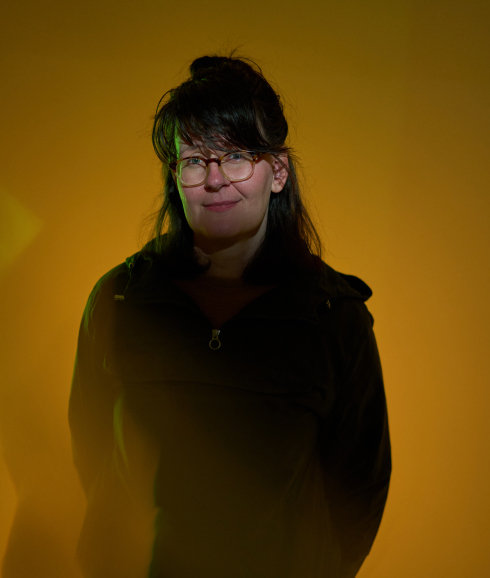 Late 90s
Viktor produces some of the first immersive light art installations.
2000
Viktor experiments with 3D and space simulation. Founds Optimal Visual, one of the first VJ groups.
2004
István and Viktor work together for the first time, creating large scale static building projections, Dork & Kozma raypainting.
2006
Limelight is founded by István and Viktor.
2009
Viktor develops a media server and a mapping software, one of the firsts in the industry.
2010
Limelight releases some of the earliest, sophisticated 3D architectural projection mapping installations.
2016
Jury & Crowd Choice winners of iMapp with Interconnection.
2018
Limelight Matersclass is founded.
2021
World Record breaking project in Las Vegas. We are a group of artists that have been creating 3D projection artworks and light installations all around the world for nearly 20 years.

Interested in [select all that apply]
Thank you! Your submission has been received!
Oops! Something went wrong while submitting the form.